aside The initial b12 deficiency discovery

Mid November 2014 I had gone to see my family doctor asking him 2 questions.   1. Do you think I’m menopausal?  I’m 39 at this time and he asked me,” why? ”   I said …. ” My Mother was 39″. I remember as when  she was going through the worst of it at 43, I was a hormonal teenager and it led to a miserable clash of women at times both at differing yet important stages in life.  He still shook his head and asked me what my second question was.  I asked him to test my B12 level.  My Mother has and her Mother my beautiful Grandma had P.A. short for Pernicious Anaemia,  pernicious means killer, I had no idea even then but I knew I had the symptoms they had.

No problem, i was booked in the following week for tests, the bloods came back low,  I didn’t know the importance of the number back then but I do now. I was prescribed a monthly injection of B12 without further explanation.  I had my first jab on November 28th 2014.  Did you know? B12 deficiency is the disease of old people?   Exclusively if you speak to most medics! 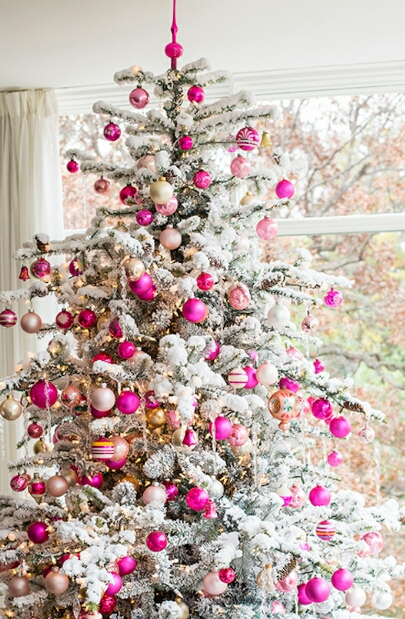 It was the weekend, nothing seemed different,I was a little off but that was nothing new, a poorly feeling,  lethargic.  Nothing had changed.  I mustered on, dressed the Christmas tree, I enjoy doing that traditionally at the end of November and leaving it twinkling for all of December.  I was doing everything with all the energy I could gather to be normal and be able to talk about the nice things I did at the weekend when  I went to work on Monday,  do you know how awful,it is to answer “oh nothing, nothing really, I slept alot, was it sunny? Really?” When asked by your colleagues, ” hey, did you have a  nice weekend? Do anything nice?”  Woah, to admit constantly that life sucks, it’s full of things you want to do but with no energy, excitement or even being awake long enough.   Alot was riding on that injection having been the answer. 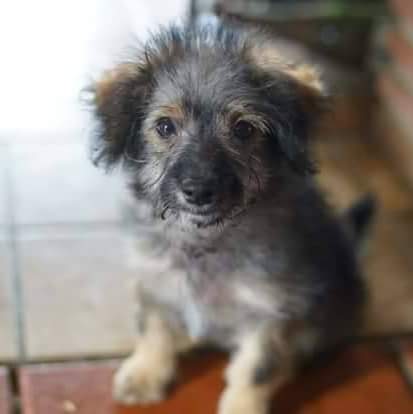 A Random Collection of Fitness Favorites

Observations from a life lover

Seven Tools for Unleashing Your Creative Self and Transforming Your Life

LET ME BE FRANK

Writing on the World Around Us.

BayArt
Read these lines. They already read you.

Turn and print all your digital contents, blogs and social networks into amazing real paper books on blookup.com

How To Make Your World A Better Place

Single girl in the suburbs

Life and tribulations of a 30 something single gal in the suburbs who loves shopping, social media and going out.

The ABCs of Blogging, creating content aka writing stuff...